How to Use ExpressVPN for Gaming? 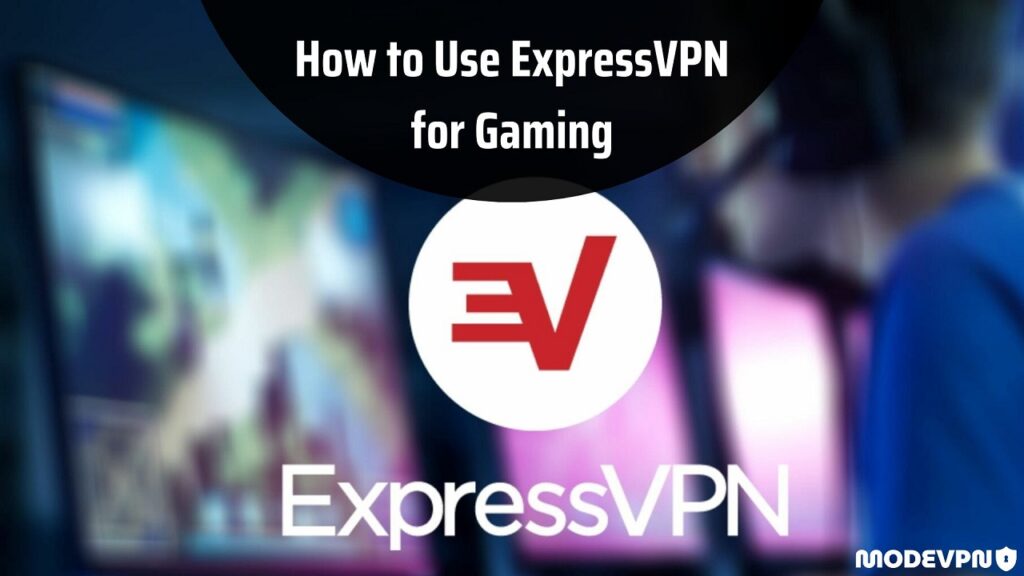 A gaming VPN is a VPN that is deliberately made and optimized for gamers to solve connection issues and high PING issues (minimizes connectivity lag). VPNs are safe to use for gaming if you select a reputable provider.

VPNs are also legal to use unless you live in a country that prohibits them. However, before using one to play online, check the FAQs of your online game to ensure that a VPN is not forbidden.

Is ExpressVPN Compatible with Xbox?

ExpressVPN gives you unrestricted access to various online games, shows, movies, and stores – these simple steps will help you improve your gaming experience. ExpressVPN is compatible with the Xbox, Xbox Series S, Xbox Series X, Xbox One, and Xbox 360.

ExpressVPN is now available with Xbox, Play Station, and Nintendo Switch. You can also install ExpressVPN on a supported router to provide VPN protection for every device in your home.

With the gaming and entertainment industries more interconnected than ever, a top-tier VPN provider like ExpressVPN has proved an essential asset for any Xbox owner.

For most of them, the main benefit of ExpressVPN is the ability to circumvent geographical restrictions on online games, streaming content, or any website. ExpressVPN allows you to easily unblock geo-restricted services such as on-demand streaming services, apps, games, and more.

ExpressVPN, similar to the other best VPNs for Xbox, does not presently have signed agreements for gaming consoles. You must use different methods to install ExpressVPN on your Xbox device. While these methods can sometimes be frustrating, irritating, and time-consuming, if done correctly, you will gain total anonymity and access to the global internet on your Xbox.

There are three main ways to install ExpressVPN on Xbox or its contender, Play Station.

ExpressVPN installation on Xbox via Mac:

The steps below show you how to share your ExpressVPN connection from a Mac computer to an Xbox using L2TP/IPsec manual configuration.

When you press “Connect,” your VPN connection will be visible in the network windows.

This concludes the section on customization, “creation of a VPN connection.” You can now share your newly created VPN connection with your Xbox device.

Once the connection sharing is complete, all you need to do is search for “L2TP Xbox” in the Wi-Fi settings of your Xbox console and connect to this network. You must input the password you set just above to complete the connection.

This completes the process of installing ExpressVPN on your Xbox via Mac. To secure your Xbox with ExpressVPN, you must first connect the manual L2TP/IPsec connection.

Unblocking content is one of the most common reasons people use a VPN. ExpressVPN provides access to over 100 server locations worldwide. The app also automatically selects the best and fastest servers in your area. Unlike other VPN services, ExpressVPN does not keep logs of your online activities and does not monitor your network. They use 256-bit encryption to help encrypt your Internet traffic and OpenVPN software to help ensure the security of your network. The Speed Test is one of the most comprehensive features that distinguishes ExpressVPN.

This is Smith Alex. I'm a long-time VPN user and I have been using VPNs for over 10 years now. I love sharing my knowledge and expertise with others. I review different VPN services and share tips, tricks, and everything you should know before using a VPN service.

Does VPN Change Your IP?

How To Use VPN In Chrome

Which VPN Does Not Slow Down Internet?

Which VPN Does Not Keep Logs?